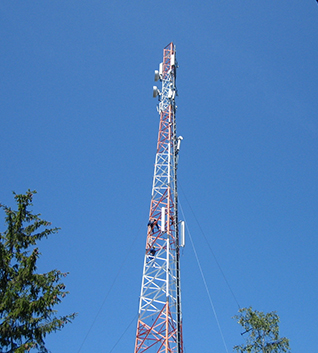 If you said yes to several categories above, you may be electromagnetically sensitive…

Those who suffer from EHS often associate their symptoms with aging or living a stressful life-style, which may be the case, but for EHS sufferers their symptoms become worse in environments with higher EMF exposure. The more sensitive a person becomes the faster they respond following electromagnetic exposure, the more extreme their reaction, and the longer it takes them to recover.

Ophthalmologic: pain or burning in the eyes, pressure in/behind the eyes, deteriorating vision, floaters, and cataracts

Between 3 and 35% of the population may have symptoms of EHS according to The Power Watch Handbook by Alasdair and Jean Philips.

Source of Symptoms: “No Place To Hide” vol 3, no. 1 April, 2001, “Special Issue on Russian and Ukrainian Research” by Arthur Firstenberg, Editor of The Cellular Phone Taskforce.